Submenu on the topic Lectures & Conferences 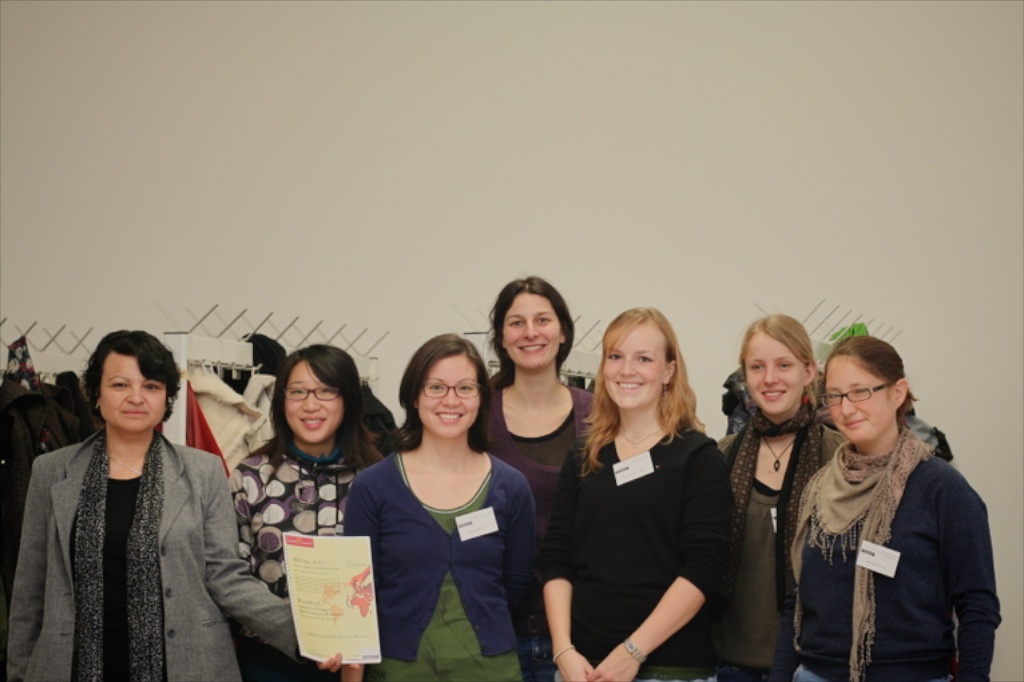 This one-day conference brought together five keynotes discussing the ›new politics of international mobility‹, the concept of ›migration management‹ and its practical implementation. Future scenarios, critical perspectives and the exploration of research gaps were the topic of a panel discussion, chaired by Andreas Pott, Director of IMIS and Professor of Social Geography.

The debate on new politics of mobility was continued in an international workshop.
Organizers: Martin Geiger (IMIS, Osnabrück) and Antoine Pécoud (UNESCO, Paris)

›Migration management‹ has become a catch word to refer to a wide range of new initiatives pertaining to migration and mobility. It is believed that cross-border mobility and migration, if ›managed‹ in a properly and orderly manner, can be turned from a ›problem‹ to a beneficial process serving the interests of all: sending and receiving countries as well as migrants themselves. Yet, despite the burgeoning of the concept, very little is known on what ›migration management‹ really is about.

The Politics of International Migration Management, edited by Martin Geiger and Antoine Pécoud and published by Palgrave Macmillan (November 2010), is one of the first publications on the topic of migration management, including both empirical investigations of new forms of migration policy and analytical explorations of their political and ideological foundations (contents and introduction). The IMIS Day 2010 and the international workshop at IMIS were following up on this publication project and its main lines of exploration and argumentation. A review of this book (in French) by Prof. Victor Piché (McGill University, Montréal) for the Revue Européene des Migrations Internationales can be found here. 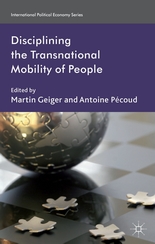 Some other papers that were presented during the Workshop have been published in two special issues (ed. Martin Geiger/Antoine Pécoud) of Population, Space and Place (Volume 19, Issue 4, July/August 2013) and the Journal of Ethnic and Migration Studies (JEMS, Volume 40, Issue 6).